As of 2021, 62 million Indians have credit cards. The lure of perks, annual fee waivers, airport lounge access, and reward points have contributed to the growth of these numbers. But the important question is: how many of these millions of people could actually accumulate enough reward points to redeem a product or service? And if they do, will they be able to make any decent purchase before all their points expire?

Credit card rewards are associated with every kind of redemption nightmare. It's complicated to view your reward balance and redeem it; the user experience on the websites where you are meant to redeem your points is horrible, and multiple reward point scams trick you into spending money instead of getting anything in return. Redemption of credit card rewards is considered anything but rewarding. For people who genuinely seem to have the headspace to understand all kinds of reward point structures, it's almost like a competitive sport. At the end of it all, if you manage to make something out of your reward points, it is so exhausting that you probably deserve an Olympic medal, not a free flight ticket.

So, let's go back to the real intention behind "Rewarding" a purchase. Do people really need to be incentivized to spend at all? And if they do, are they being incentivized in the right direction? Remember that SMS you get from your credit card company, which says, "Spend X amount of money by the end of this month, and you'll stand a chance to win the next iPhone"? That's a stretch of an offer to someone who just spent INR 1200 for groceries. Rewards are meant to reinforce post-purchase engagement in the form of a pipeline, not a funnel.

Credit Cards are Neither Merchant Friendly nor Customer Friendly

The bank charges a fee every time a credit card is swiped. These fees may seem insignificant at first, but they add up – enough to help pay for benefits such as points-based hotel accommodations and cashback. As a result, businesses boost prices to compensate for the credit card cut, and cash users (who are typically poorer) are frequently supporting the benefits given to credit card users (who tend to be richer). People are encouraged to put money on their credit cards in order to gain rewards by using reward credit cards. But keep in mind that when individuals use credit cards to make purchases, they tend to overspend.

At Zithara, we have built an end-to-end rewards-to-redemption stack on UPI: the one QR code that works on any payment platform you use. The fundamental promise of UPI is that it's a cashless way of transacting with anyone at no cost. Merchants don't have to pay a transaction fee for UPI-based purchases, and they also don't have to give you one piece of Happydent because they don't have the change.

But What's so Rewarding About UPI and Zithara?

At Zithara, every UPI purchase builds or strengthens the relationship between a merchant and their customer. Every time a UPI transaction is successfully completed, the phone number where the transaction originated from receives a cashback in ZiCoin. A ZiCoin UPI Cashback can be redeemed across any merchants on the Zithara network for deals, discount vouchers, free products, and limited-time offers. The Zithara platform is also a way more sustainable and effective marketing tool for your local merchant. Moreover, ZiCoins actually extend the mileage of their cash by acting as a lateral medium of exchange.

Reach Out to Us 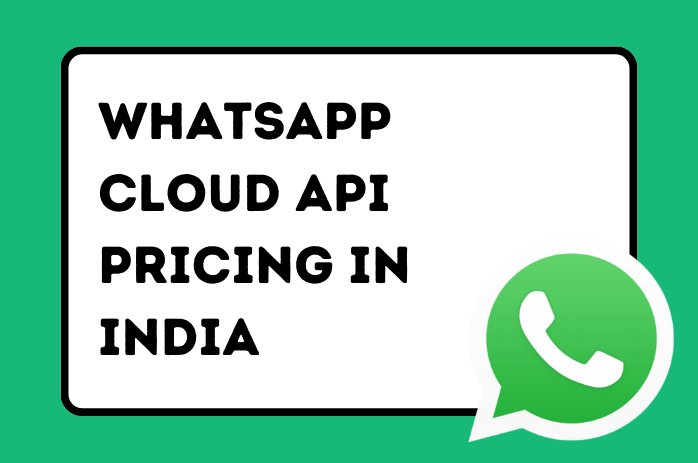 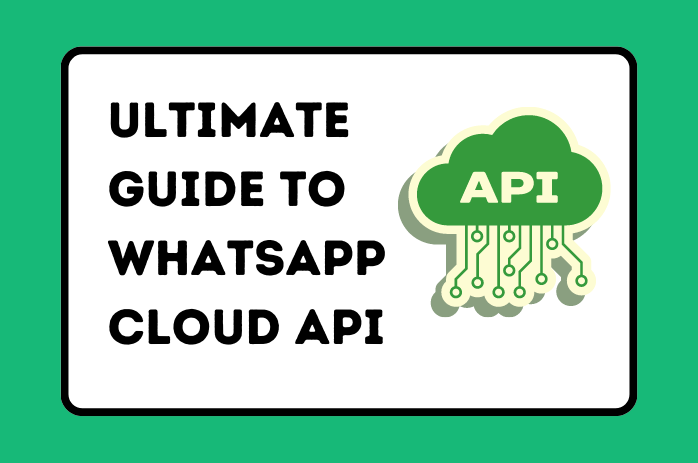 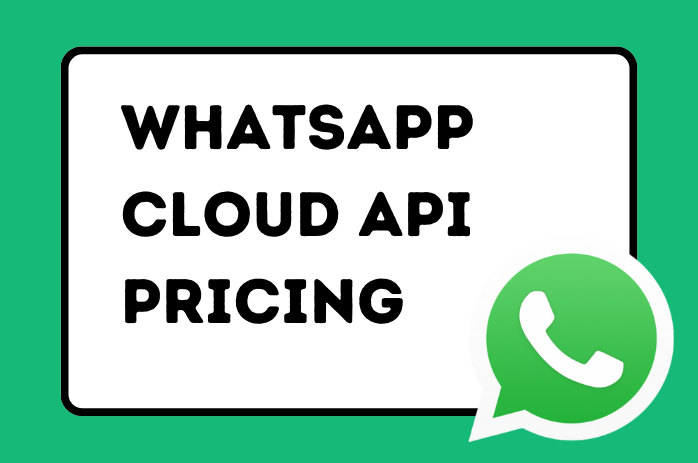