Discover the Hidden Advantages and Secrets of UPI

​The secrets of UPI​

QR Codes, the magical black and white puzzle boxes which reveal hidden information upon being scanned by a smartphone, became the standard gateway for making UPI payments across India in 2016, with these QR codes being made available everywhere, ranging from the biggest malls to the smallest paan shops.

Unified Payments Interface (UPI) is an instant real-time payment system developed by the National Payments Corporation of India (NPCI). It works by instantly transferring funds between two bank accounts on a mobile platform. Instead of having to go through the hassle of counting notes, haggling for change, or even having to carry a wallet for that matter, UPI payments ushered in the new reality of digital payments in India. Making a payment is as simple as opening an app on your phone, scanning the QR code, and paying the exact amounts for whatever, wherever!

As everyone in the contemporary world has a smartphone and fast cellular data wherever they go, using UPI payment apps facilitates and simplifies the purchasing transactions between two parties by functioning as your virtual wallet. Apart from this, there are many key advantages to using UPI payments such as: ​

Anyone with a smartphone shoots many photographs because point-and-shoot is all they have to do. UPI payments make use of this very point-and-shoot behavior. There's nothing complicated about it.

Being based on the IMPS platform, UPI payments swoop in as the direct replacement to making cash transactions as it is instant, works 24*7, and does not require the adding of beneficiaries, unlike other online payment methods.

Making UPI payments does not require the entry of the recipient’s bank details while sending money; sending and receiving money is as easy as sharing your UPI ID, which is usually your mobile phone number registered with your bank.

For using the Unified Payment Interface, users need to create a Virtual ID or Virtual Payment Address (VPA) of their choice to link it to any bank account. This process doesn't require either the payee or payer to share bank details. The VPA acts as their financial address, and users need not remember the beneficiary account number, IFSC codes, or net banking user ID/password for sending or receiving money.

UPI payments are as simple as payments through a physical wallet. A single UPI payments app supports all bank accounts and is enough to pay anywhere. Unlike digital wallets, UPI does not require money to be deposited in advance. Rather, the money remains in your bank account, keeps earning interest and during transactions, moves directly from your account to the payee’s bank account.

To spread and popularise its usage across the country, UPI delighted everyone with scratch cards and vouchers that gave cashbacks and/or rewards of varying amounts for its users, with no transaction fee deducted from the merchants who received their payments.

However, now that people are heavily reliant and knee-deep in using various UPI payment apps, companies have silently cut back on the myriad of offers and cashbacks/rewards that they once used to offer. This is where Zithara steps in - to bring back the joy of rewards to UPI.

Zithara UPI offers all the advantages of UPI, with the benefits of exciting rewards and cashbacks. For merchants, Zithara UPI can be used as an effective marketing tool to accomplish the following:

Previously, these marketing tools were reserved only for large retail companies that had funds to run such well-thought-out loyalty programs (Think of the old Club Mahindra Holiday packages, the Reliance Trends shopping vouchers, etc). However, small merchants lack not only the profit margins to run heavy discounts, but also the digital infrastructure needed to distribute those discounts to their customers. Zithara is here to help the small merchants shine - with a simple switch to the Zithara UPI QR.

Now for a little Q/A session -

Q. How can UPI be leveraged for marketing?

Zithara is designed to give complete autonomy to the small merchant in terms of acquiring and retaining customers at the lowest possible cost with the least intrusive technology.

A registered merchant (ZiMerchant) has a Zithara UPI code at their offline retail store. The QR code works on any UPI payment platform. When their customer successfully transacts, both their customer and the merchant receives cashback in the form of “ZiCoins”.

For the merchant, ZiCoins can either be used to make purchases at other Zithara QR Code hosting merchants (or) use those ZiCoins to market themselves on the Zithara app to reach new customers.

For the customer, ZiCoins can be used to make purchases at other merchants hosting the Zithara QR Code (or) make additional purchases on http://www.zithara.com.

Q. How does ZiCoin increase the average bill value of the customer?

Well, this is where Zithara gives back control to the merchant!

When a customer makes a successful transaction at the merchant’s retail offline store, using the Zithara QR code, the merchant can decide how much ZiCoin to give as cashback based on the amount of money spent by the customer. Creating these slabs is entirely in ZiMerchant's control.

Q. What does ZiCoin cost for the merchant?

No complicated mathematics at work here!

ZiCoin costs anywhere between 1-5% of the value of ZiCoins distributed, in rupees.

Q. Cool! Seems like Zithara’s cashback is way better than the cashback from other UPI payment apps?

You got that right!

Other prominent UPI payment apps, which include the likes of Paytm, Google Pay, PhonePe, and BHIM, ran their own aggressive cashback policies which allowed them to grab the attention of the public in a fit to get them to use their applications. But as time passed and people got used to using their preferred app, the magnitude of cashbacks decreased.

This is where Zithara steps in, with the promise of super-low cost of hosting the Zithara QR Code by merchants, while providing guaranteed cashback at the ever successful transactions in the form of “ZiCoins” - allowing both merchants and customers to grab unique vouchers and rewards. 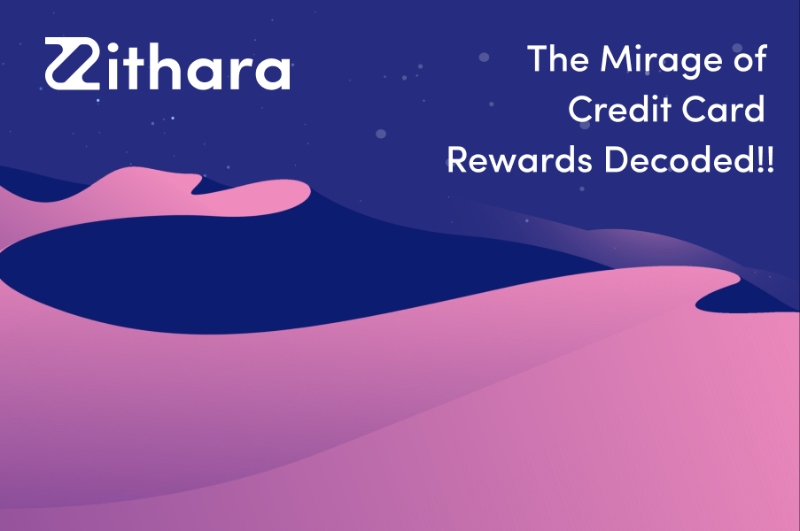 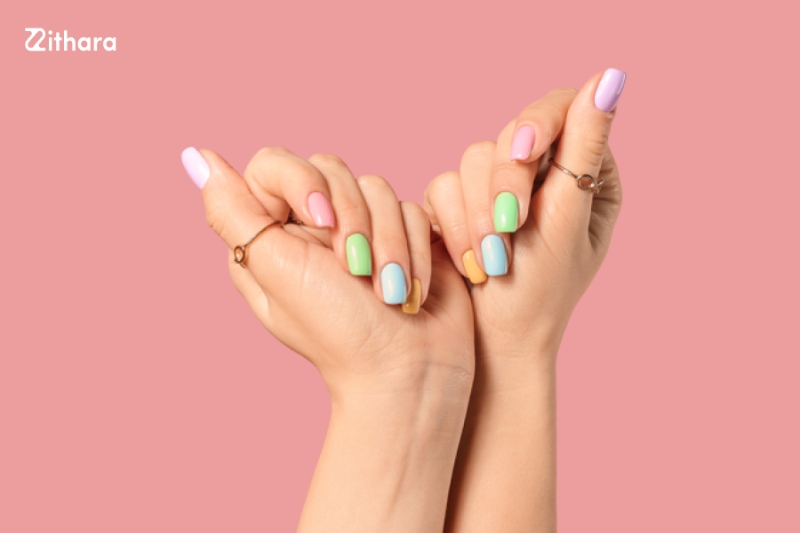 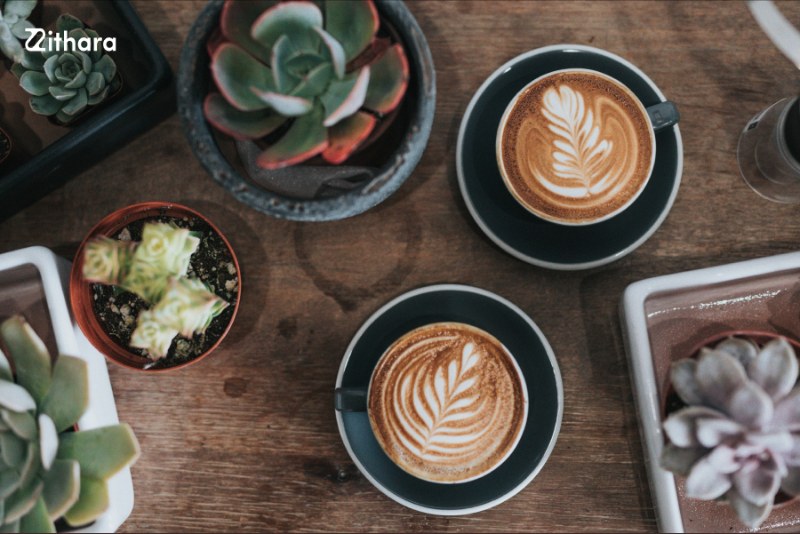